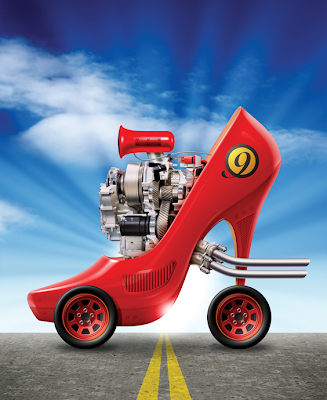 Big Brothers Big Sisters of New Hampshire needed an attention getting poster image for a fundraising event where all the participants will run a foot race wearing ultra high heel stilettos. Turning a stiletto into a pumped up (pun intended) race car was great fun! Another fun collaboration with Creative Director Marty Lapham of Fin Brand Positioning.
4 comments: 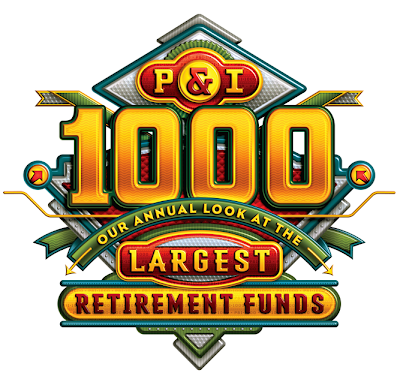 I love marrying the classical genres with a modern textural look. This cover for an annual issue called the P&I 1000 does just that. Click on the image to get a closer look!
No comments: 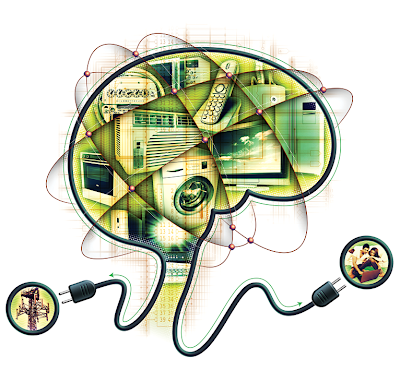 Ferro + Ferro commissioned a cover for Rural Telecom magazine about Smart Grids that connect technologies and communications for homes and businesses in rural areas. Above is the final image, below are rough sketches prepared in development of the idea. 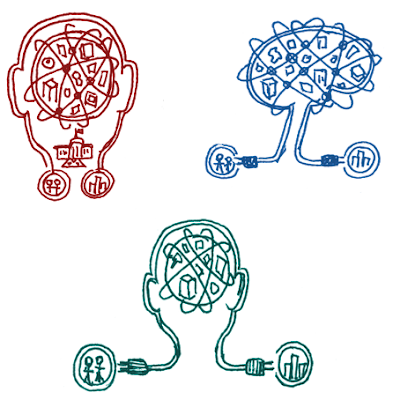 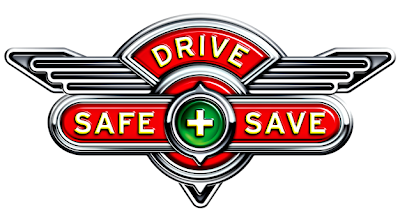 A classic insignia design with a modern message. One of a series of exploratory designs for a proposed State Farm auto insurance campaign.
1 comment: 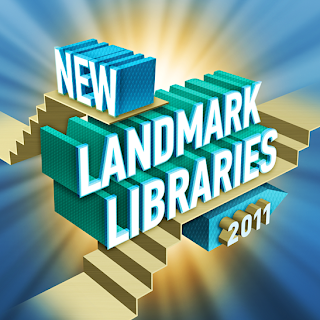 A bit of a different typographic approach, this special issue cover for Library Journal displays the title to reflect features about new landmark libraries that are noted for design, sustainable and green technologies incorporated into their architecture
No comments: 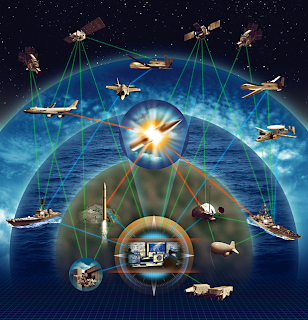 How many ways can you knock out a missile? Northrup Grumman commissioned me to illustrate their complex missile defense system from ground ops to missile kill. It's an amazing orchestration of technologies. I chose a new way to portray the entire battlefield from missile command to satellites and how they communicate with each other. Rather than a traditional landscape, I merged the idea with an infographic approach showing land, sea, air and space as layers in ascending order and distance from the command center. Blue lines represent communications with the command center, green represents communication with members of the battlefield, red represents the sources which could perform the resulting enemy missile kill. The image is used as a primary display in major tradeshows, technology animations, and print collateral.
No comments: