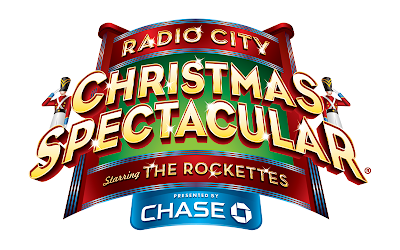 Who remembers Crazy Eddie's "Christmas in August" commercials? I grew up with them when I was young. Well I guess he wasn't so crazy after all because starting this August, Christmas is being advertised all over Times Square - The Radio City Christmas Spectacular that is. Putting a show on this grand is a big undertaking. The branding for the show begins a year in advance. I had the privilege of working with Jay Cooper and the folks over at SpotCo, the agency working with MSG (owners of Radio City), to create this year's logo. The preliminary design process and review was intense and produced some good work. Hopefully in future posts I will share some of the alternates